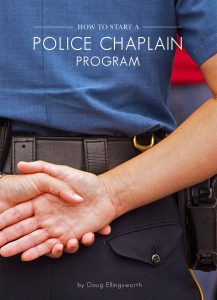 To borrow from Mr. Dickens – It was the best of times, it was the worst of times in West Tennessee this past week.

The worst? The Chamberlains suffered a family’s worst nightmare when their two-year-old son ran from his grandmother who was taking him and his older sister for a walk in the woods. In moments, the rambunctious boy was out of sight, lost among the trees and ravines and creek beds.

The best? Hundreds of volunteers came from all over the region to help search for the lost toddler. Enduring freezing temperatures and icy rain, they searched the rough and wooded Chester county hill country grid-by-grid for seven days and nights. Strangers became comrades at prayer vigils, interceding for a family most had never met. Searchers waited at the staging area for hours on end just in case they were needed. Human compassion and selflessness at their highest levels were on display for world to see.